The Queen's Green Canopy in the Meadows 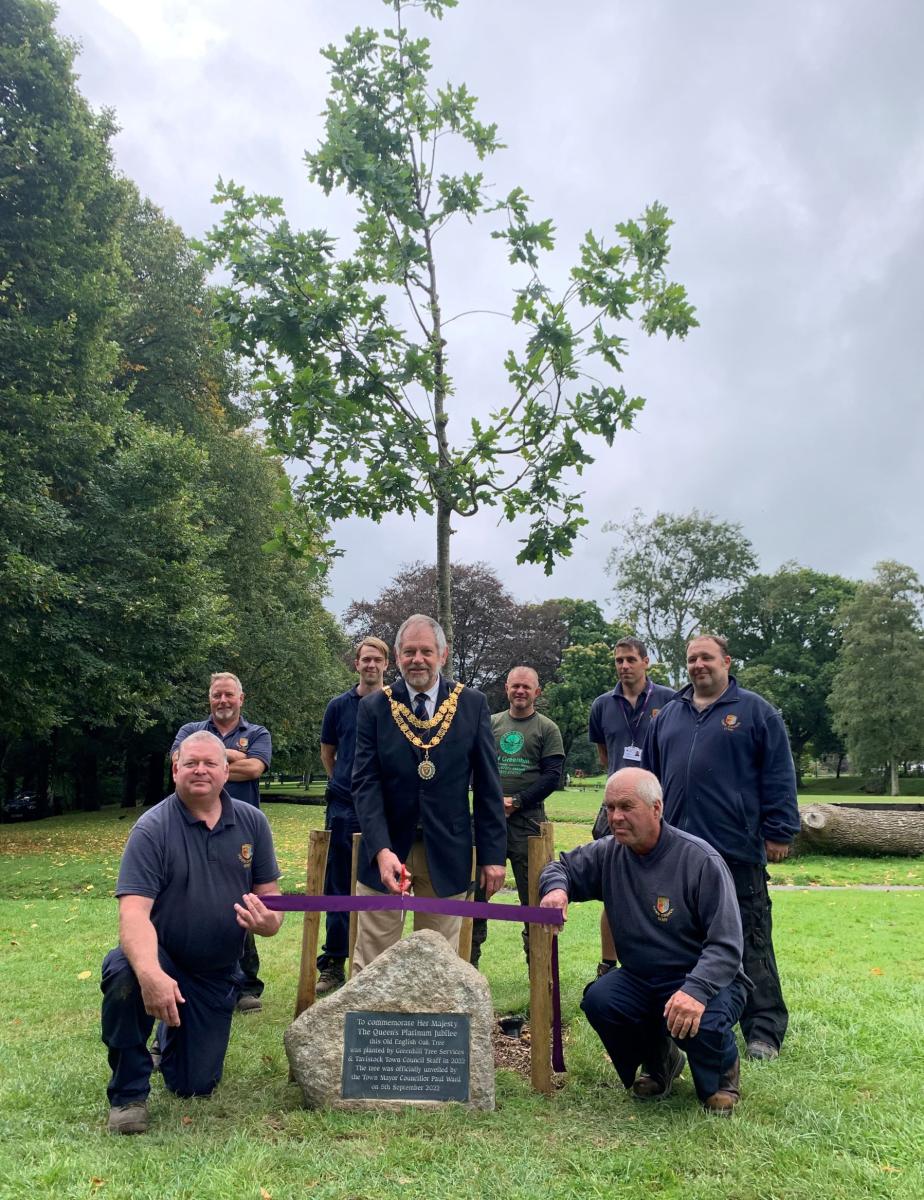 The Queen’s Green Canopy is proud to be creating a living legacy with over a million trees planted in Her Majesty’s name across the nation during the first planting season. The extension of the QGC initiative will build on this legacy and serve as a lasting tribute to Her Majesty’s extraordinary service to her country and her people.

The trees planted by Tavistock Town Council are part of a wider planting project which the Council is undertaking throughout their parks and opens spaces. 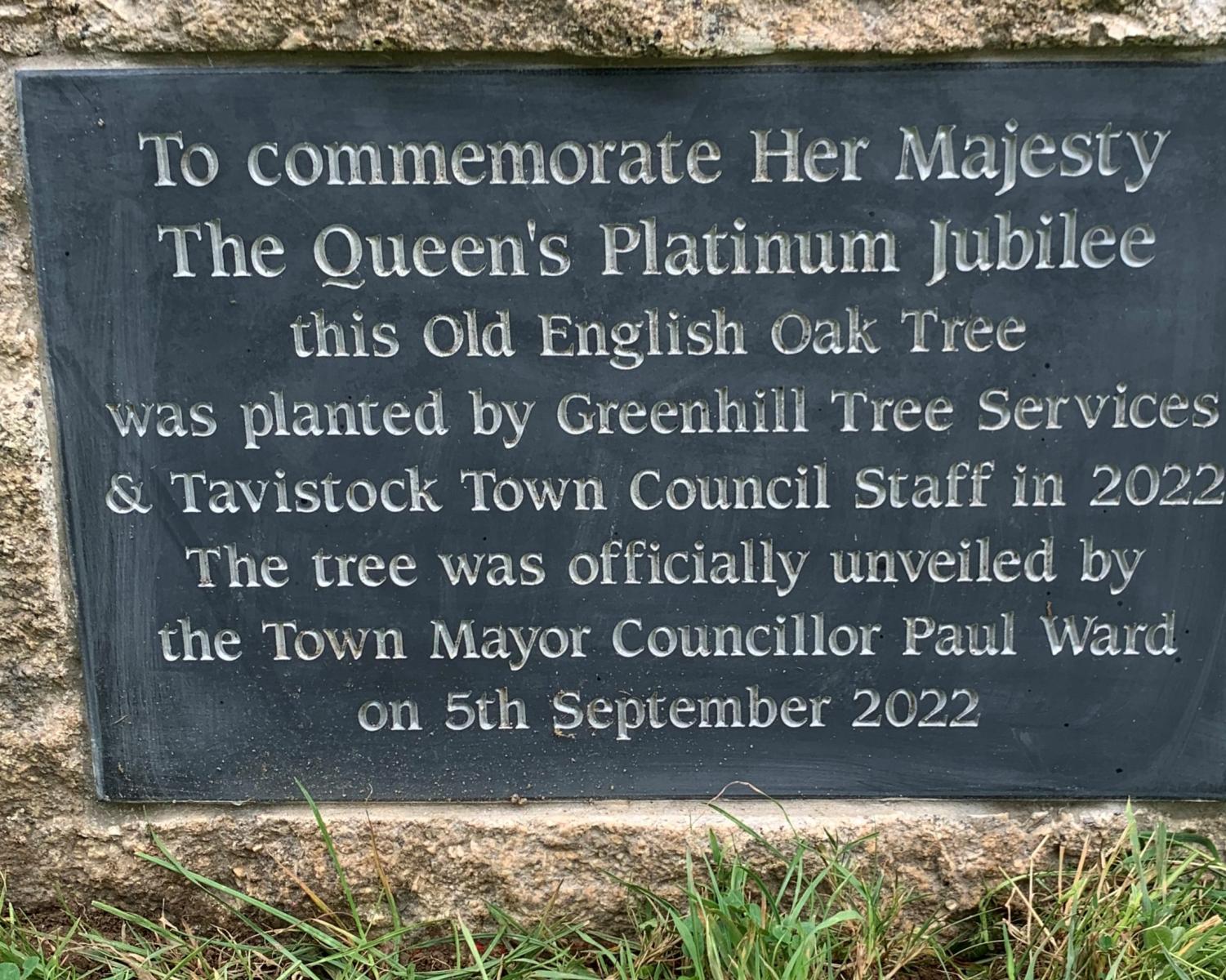