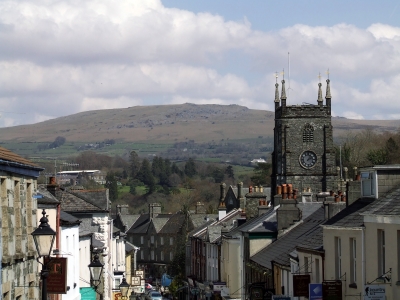 The Localism Act 2011 sets out how communities are able to get more involved in planning for their areas – specifically around creating plans and policies to guide new development, and in some cases granting planning permission for certain types of development.

Neighbourhood Planning is a new way for communities to develop a shared vision and decide the future of the places where people live and work. It is a way to promote development, whilst giving local communities greater ownership over plans and policies that affect their area. There are three specific options available:

However, a Neighbourhood Plan or Order cannot be used to stop development; it is a tool to understand what a sustainable and appropriate level of development is for the community and where this growth might be located.

Neighbourhood Planning in Tavistock would be led by the Town Council, but it would allow community groups and other stakeholders affected by the plans to have input as to whether or not the Plan is adopted. Any draft Plans or Orders would be available on this page, when and if produced, to allow for feedback and general comments.

The stages for Neighbourhood Planning are as follows:

When designing the Neighbourhood Plan area a map must be produced identifying the land to be used, along with reasons why this area is considered appropriate. Confirmation that the organisation submitting the application is a qualifying body would also be required (i.e. a Parish or Town Council). 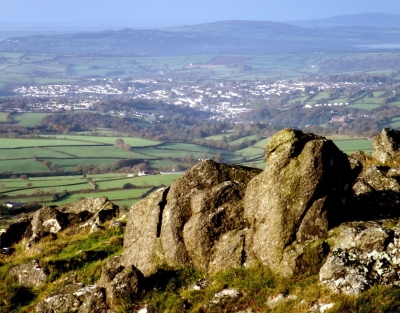 The Plan or Order proposal would then be prepared in line with the Neighbourhood Planning Regulations, and a period of consultation with the community would follow. A draft of the Plan or Order would be published inviting key stakeholders and residents to comment. The draft Plan would then be submitted to the Local Planning Authority.

Once a Neighbourhood Plan or Order has been prepared, an independent examiner will check that the Plan conforms to all higher level Planning Policies. A public hearing is likely to be held by the examiner. The examiner can recommend changes or refuse the Plan altogether. An examiner’s report would be available for review on this page, together with the hearing dates.

Once the Plan or Order is approved it proceeds to the referendum stage, during this stage the District or Borough Council will hold a referendum on any Plan or Order that meets legal requirements.

People living in the Neighbourhood area who are registered to vote in local elections will be entitled to vote in the referendum. If the proposals would have a significant impact on the wider area, people from other areas may be allowed to vote too. If more than 50% of people voting support the Plan or Order, then the Local Planning Authority must bring it into force.

Once in force, developers and decision-makers would be obliged by law to take what is says into account when either submitting or considering Planning Applications. The Localism Act places a legal duty on local authorities to help and support Town and Parish Councils in Neighbourhood Planning.

More information can be found by contacting:

An introduction to Neighbourhood Planning – CLG